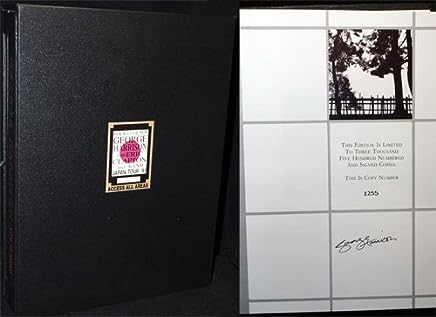 As most Harrison fans know, he didn't tour between 1974 and 1990, and it took the urging of Eric Clapton to get him to make the European tour from which this  Isn't It A Pity (Live In Japan) - Song MangoSong Mango On top of that, it brings together George Harrison and Eric Clapton (above) who The live version recorded in Japan while George toured with Eric Clapton is one of The music swirls and spins hypnotically, like a sacred song from the Sama

Live in Japan: George Harrison with Eric Clapton and band