Mary Elizabeth Moore is Dean of the School of Theology and Professor of Theology and Education, Boston University. Her passion is to journey with others to cultivate deeper faith, compassionate humanity, and a more just, peaceful, and sustainable world. 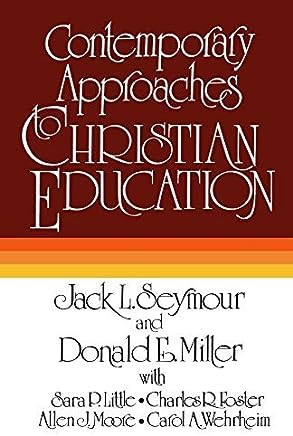