MATANGI / MAYA / M.I.A by Steve Loveridge is a dynamic portrait of the Sri Lankan artist, musician and outspoken activist, M.I.A, drawn from over 20 years of 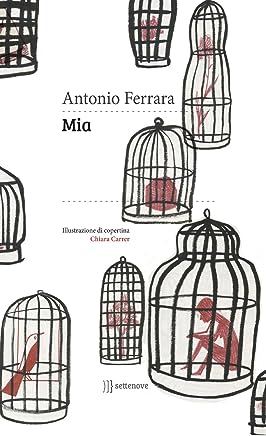 Minneapolis Institute of Art The Board of Trustees at Mia has elected Dr. Katherine Crawford Luber to be the museum's next Nivin and Duncan MacMillan Director and President.